The policy chapter of this year’s report takes stock of efforts being made towards the reform of international investment agreements and surveys new measures.
Inclusive sustainable development depends on a global policy environment that is conducive to cross-border investment.
Last year, global flows of foreign direct investment fell by 13% to $1.3 trillion. This represents the lowest level since the global financial crisis and underlines the lack of growth in international investment this decade.

This year's World Investment Report from UNCTAD focuses on the digital economy, which offers many new opportunities for inclusive and sustainable development at the same time as it presents serious policy challenges, starting with the need to bridge the digital divide.

The 2017 Global Forum on Responsible Business Conduct will be held on 29-30 June 2017 at the OECD headquarters in Paris
The Global Forum brings together stakeholders from business, trade unions, civil society and academia to debate key global social and economic challenges related to responsible business conduct.
Read more »
Posted by Ken Davies at 8:08 PM No comments:

[Background: In September 2012, I was taken to see the site of the new Golden Dragon factory by the Mayor of Thomasville, Alabama. The ground had just been broken, so there was not yet much to see, but the story looked a promising one: a locality with a rural unemployment problem and a caring town government was about to host a production facility that would provide lots of jobs. Unfortunately, it seems Golden Dragon pursued employment, safety and other management practices more akin to those in China, with the result that there were fewer jobs than expected, at lower wages, and the factory has therefore been plagued with high labor turnover and low profitability. The sad thing is that these troubles could have been avoided if the management had chosen to seek advice on how to develop a profitable commercial strategy along with a multi-faceted, properly monitored set of responsible business conduct policies that would not only have complied with the law but would also have met the expectations of the community in which the company had chosen to establish its operations. Other companies considering greenfield investments of this kind would be well advised to take note.] 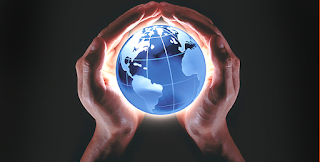 It may be some time before we are able to deal with the problem and get the site back up and running.

For the moment, the best way to communicate with Growing Capacity, Inc. is through this blog and the associated email.

Posted by Ken Davies at 6:43 AM No comments: 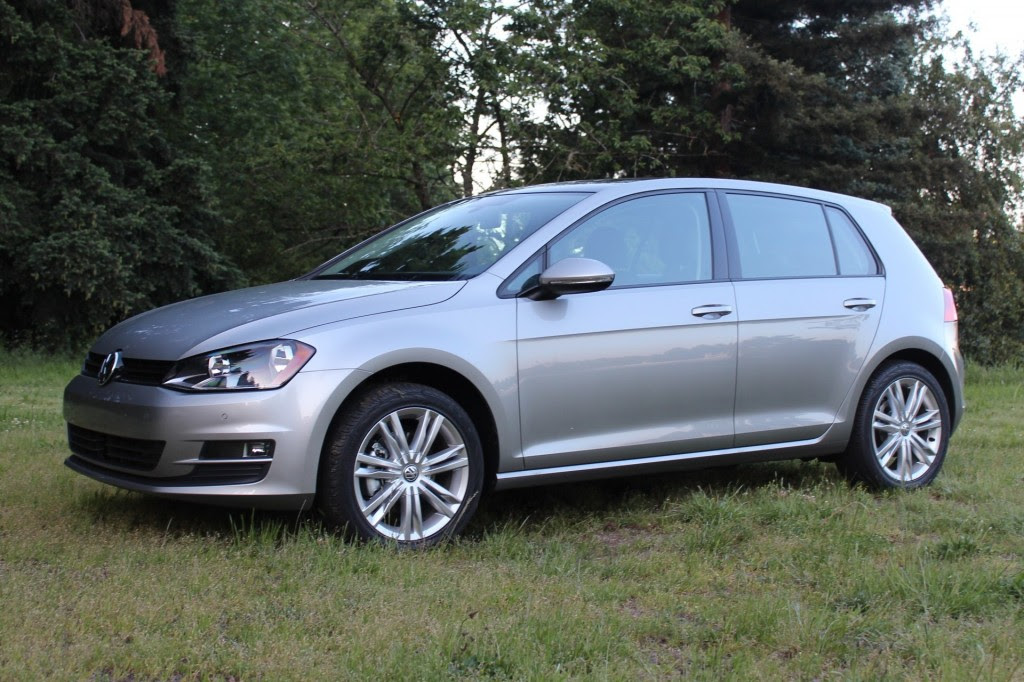 This year’s UNCTAD World Investment Report, the 25th in the series, aims to inform global debates on the future of the international policy environment for cross-border investment.

Following recent lackluster growth in the global economy, this year’s Report shows that Foreign Direct Investment (FDI) inflows in 2014 declined 16% to $1.2 trillion. However, recovery is in sight in 2015 and beyond. FDI flows today account for more than 40% of external development finance to developing and transition economies.

An article by Ken Davies on China's new investment rules, published on 20 February 2015, is on the Chinability blog.
Posted by Ken Davies at 3:34 PM No comments: 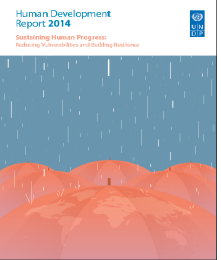 The 2014 Human Development Report - Sustaining Human Progress: Reducing Vulnerabilities and Building Resilience provides a fresh perspective on vulnerability and proposes ways to strengthen resilience.
According to income-based measures of poverty, 1.2 billion people live with USD1.25 or less a day. However, according to the UNDP Multidimensional Poverty Index, almost 1.5 billion people in 91 developing countries are living in poverty with overlapping deprivations in health, education and living standards. And although poverty is declining overall, almost 800 million people are at risk of falling back into poverty if setbacks occur. Many people face either structural or life-cycle vulnerabilities.
You can download the complete report as a PDF here.
Posted by Ken Davies at 3:34 PM No comments:

What do you think?

There are plenty of (my) opinions in the posts below.

But what are your ideas on global development?

Look through historical and recent posts and see if you agree with what I have said there.

You are also welcome to send me a think piece -- a paragraph or a page -- for me to publish on the blog.

Posted by Ken Davies at 1:49 AM No comments:

Economic outlook for 2014: domestic policies will be paramount

The economic outlook for the world in 2014 is the brightest since the crash of 2008-2009. Global GDP growth will be at least as high as in 2013. However, unemployment will remain stubbornly high, especially in the European periphery, and the expansion will be constrained by the struggle to control government indebtedness. Unlike in previous recoveries, there is no identifiable “locomotive” to drag the rest of the world on to a high growth path. So it is imperative that every country tackle its own obstacles to growth, especially by investing in human capital.

The Greeks were right — children need to be educated in music so they can learn to live in harmony with others. This principle is starting to be applied here in Hong Kong.

Human development is the key to sustainable growth

Some of the poorest countries in the world are sitting upon a fortune in natural resources. Instead of squandering these overnight in a failed development attempt, they should follow Hong Kong's -- and China's -- examples of diversification and investment in human capital.

Posted by Ken Davies at 1:18 AM No comments:

On September 6, 2013, G-20 Leaders endorsed an OECD-launched initiative to encourage the flow of institutional investment towards longer-term assets, such as infrastructure and renewable energy projects, in order to strengthen the global economy.